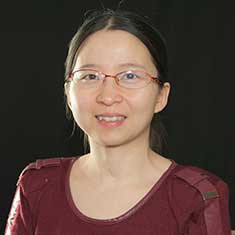 Dr. Lu’s research focuses on the study of the atmospheric wave dynamics and coupling (including gravity waves, planetary waves and tides), and the neutral-plasma coupling in the Atmosphere-Magnesosphere-Ionosphere (AIM) system. She has extensive research experiences of analyzing the observational data from the satellite measurements as well as from the ground-based instruments such as lidar, airglow imager, meteor radar, and radiosonde. She also has the rich experiences of applying the assimilation data from MERRA and ECMWF for the wave studies. Her modeling experiences include developing a mechanistic model to study the planetary waves in Antarctica, and working with several general circulation models for the studies of wave dynamics and AIM coupling, which include TIEGCM, CTIPe, WACCM, and WAM. Dr. Lu is a PI and Co-I of multiple projects funded by NSF, NASA and Air Force. She has been frequently serving as a reviewer for peer-reviewed journal papers and science proposals. She has extensive experiences of advising graduate and undergraduate students in the atmospheric and space science studies. 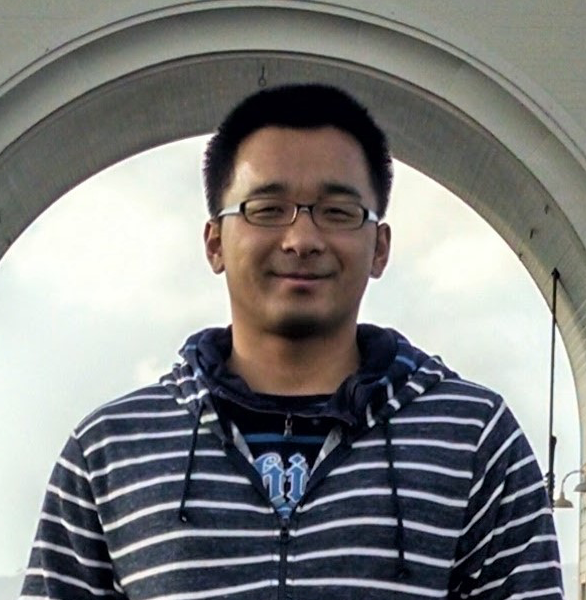 Dr. Jintai Li graduated from the University of Science and Technoloty of China with a BS degree on space physics. He obtained his PhD degree in atmospheric sciences from University of Alaska Fairbanks in 2019. His PhD work focused on the study of mesospheric turbulence with incoherent radar and mesospheric nickel layer with lidar. Dr. Li also worked on the lidar and radar study of turbulence, instability and gravity wave in the mesosphere. Currently, Dr. Li is using the satellite data and numerical modeling tools to study the interannual and intraseasonal variability of gravity wave activities. He is also collaborating on the project using machine learning techniques for space weather modeling and forecasting. 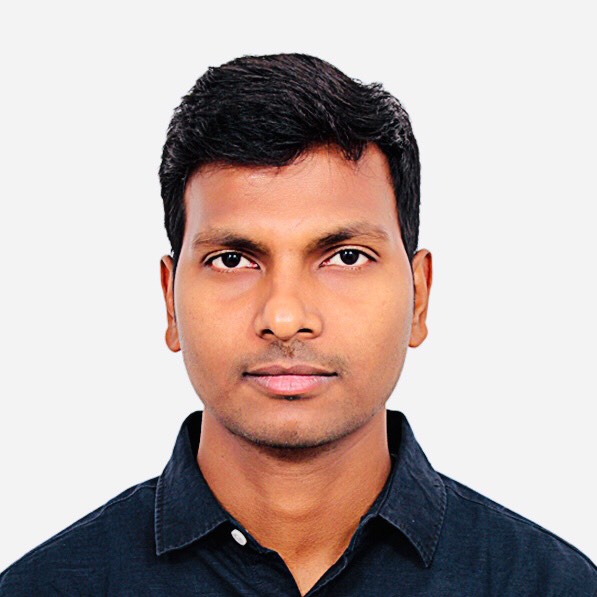 Dr. Diptiranjan Rout received his master degree in physics from National Institute of Technology Rourkela, India in 2012 and Ph.D. degree in space physics from Physical Research Laboratory, India in 2018. His research interests are Solar Wind-Magnetosphere-Ionosphere-Thermosphere Coupling, Storm-substorm relationship, Space weather and Geoeffectiveness of solar wind structures. He has joined at Clemson University as a Post-Doctoral Fellow in March 2019. He has extensively used both space and ground based measurements in his doctoral work. He is interested to address the effects of space weather on Magnetosphere-Ionosphere-Thermosphere system during the geomagnetic storms and substorms by using global observations and global space weather models. 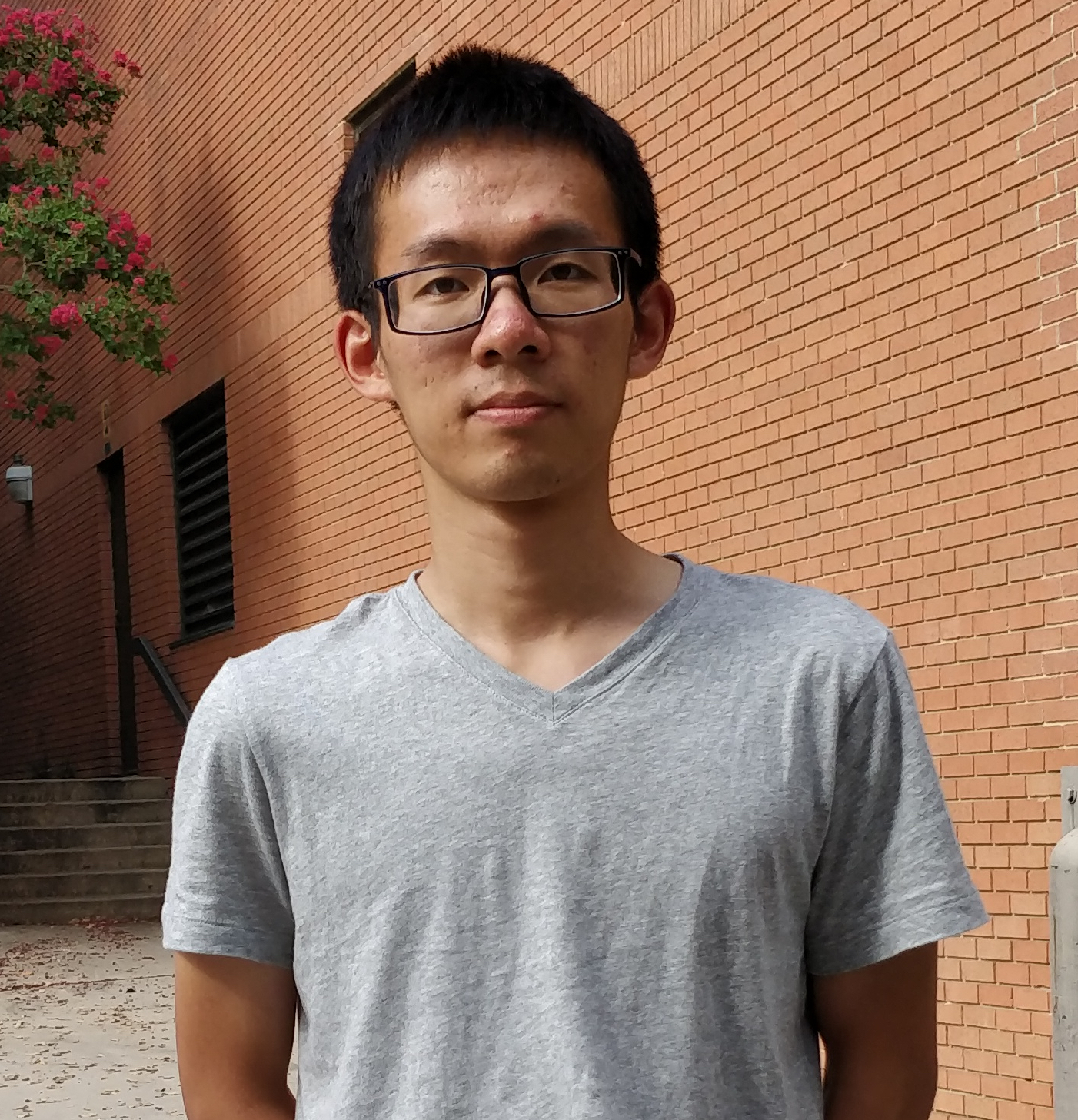 Mr. Haonan Wu graduated from University of Science and Technology of China and obtained his BS degree in Space Physics in 2017. He joined Clemson University in the Fall 2017. Haonan is working on the magnetosphere-ionosphere-thermosphere coupling and localized energy deposition and effects on space weather. Haonan has been running TIE-GCM, WACCM, and AMIE on the Palmetto supercomputer at Clemson. He is interested in using observations and modeling to explain the real-world atmospheric phenomena and understand the underlying physics. 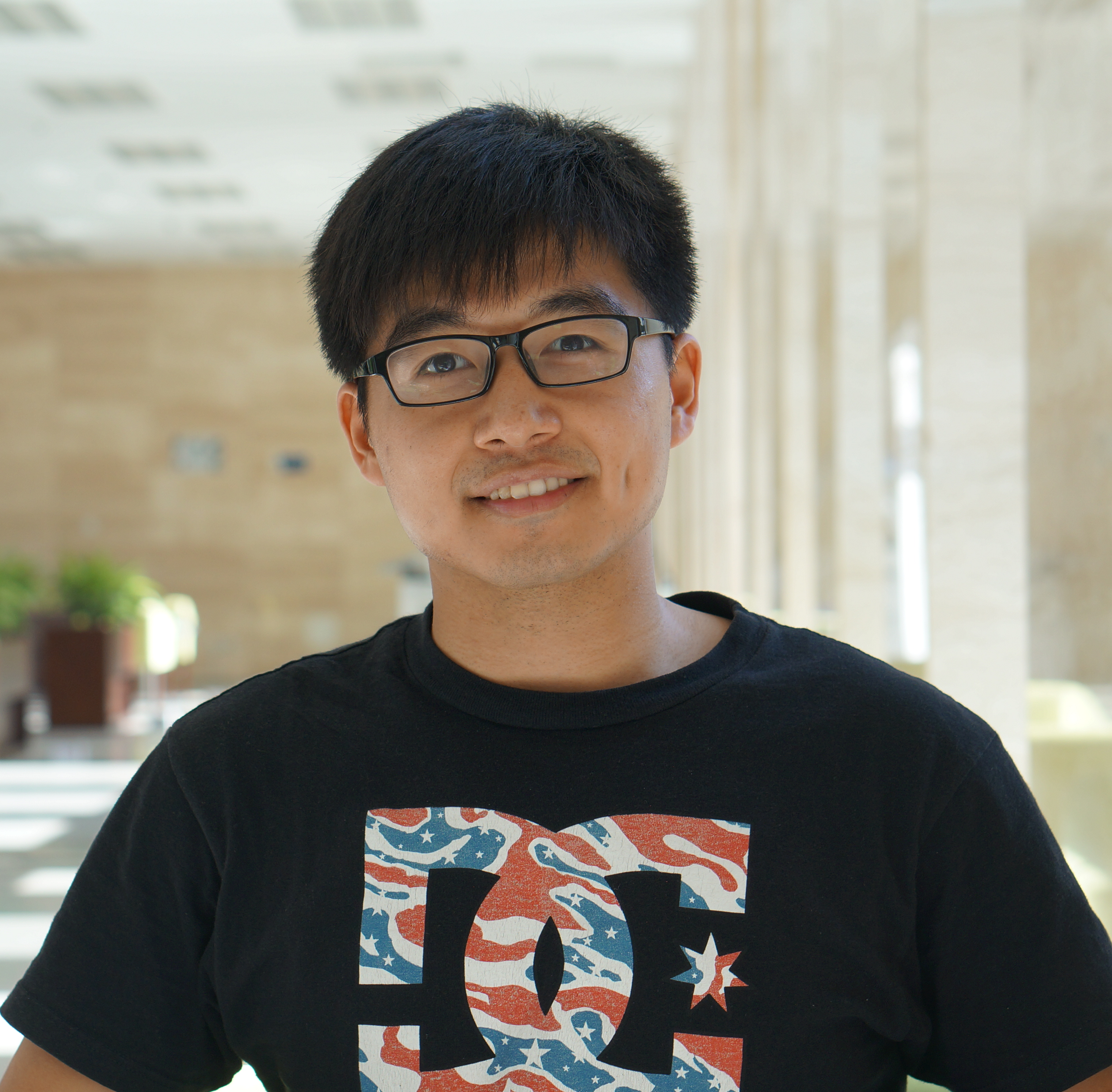 Mr. Xu Zhou graduated from University of Science and Technology of China (USTC) and received BS degree in space physics in 2015. He is studying for his PhD degree at Institute of Geology and Geophysics, Chinese Academy of Sciences (CAS). He joined Clemson University as a joint PhD student in May, 2019. His research interests are long-and short-term variability of atmosphere-ionosphere system. He has been working on short-term variability of atmospheric tides based on radar and satellite observations, and long-term changes of atmosphere-ionosphere system caused by secular changes of geomagnetic fields with WACCM-X and TIE-GCM simulations.

Ms. Yu Wang is studying the high-to-medium frequecy and mesoscale gravity waves using the high-resolution Whole Atmosphere Community Climate Model (WACCM). She is also working on the data assimilation of high-latitude drivers for the ionosphere-thermosphere models such as TIEGCM. Her research interests include gravity wave dynamics and magnetosphere-ionosphere-thermosphere coupling in the Earth system. 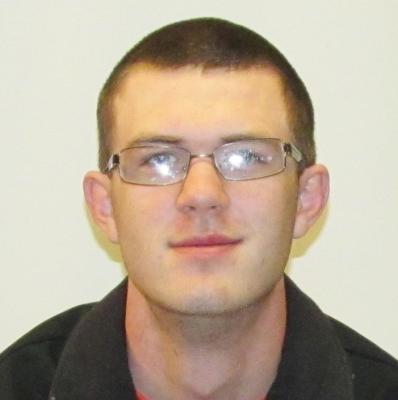 Mr. Lester Carson is working on the wind responses to geomagnetic storms and examine the ion-neutral coupling in the ionosphere-thermosphere system at high latitudes. 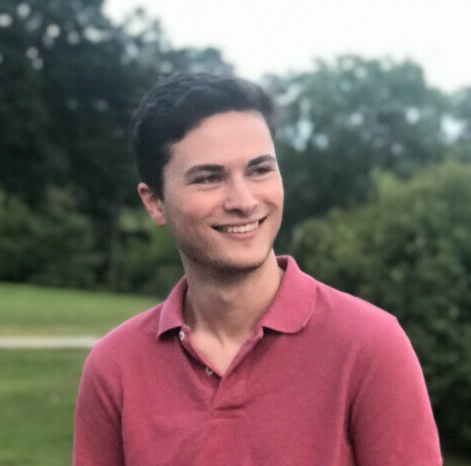 Mr. Addison Blackman is characterizing planetary wave features in the Earth's atmosphere using the reanalysis data and atmospheric models. Lester is applying the 2-Dimensional (2D) Fourier analysis to extract waves of interests and examine their seasonal and latitudinal distribution and variations. 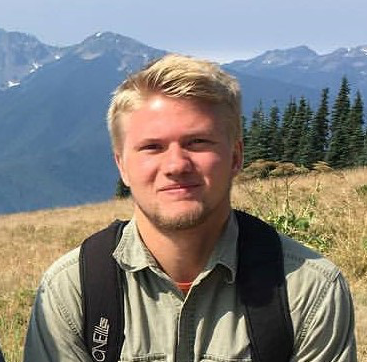